FAMILY DENIED ALLEGATIONS
Dihaber contacted the Kurkut family, who denied the allegations made by the Diyarbakır Governorate that “The police intervened because there was a possibility that the man who ran into the grounds with a knife in his hand, saying ‘I have a bomb in my pack, I will kill you all’ was a suicide bomber.” The family said their son went to Amed to attend the Newroz celebrations.

HOW WAS HE SHOT?
Meanwhile, photographs of the half naked Kemal Kurkut being shot have emerged.
The photographs show that a half naked Kemal Kurkut had an argument with the police at the Newroz Park checkpoint on Evrim Alataş Avenue. Then he passed the checkpoint and started to walk towards the grounds, which was when the police shot Kemal Kurkut. Kurkut ran some 10-15 meters, clutching his wound, then fell down behind the water cannon on the side of the road. Kurkut was hospitalized by the ambulance that arrived some 10 minutes later, and lost his life there. The police controlled the cameras of journalists in the scene and made them format the memory cards. 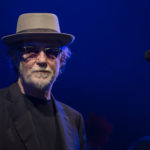 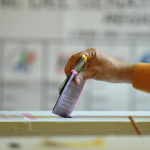 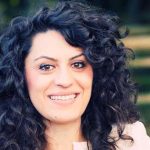 ANASF Giovani: Sostegno per i professionisti under 41 del Molise 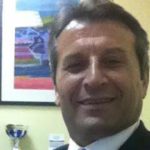 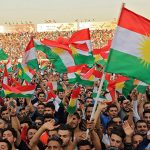 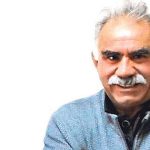 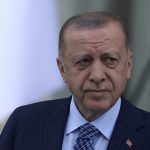 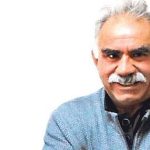 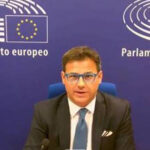 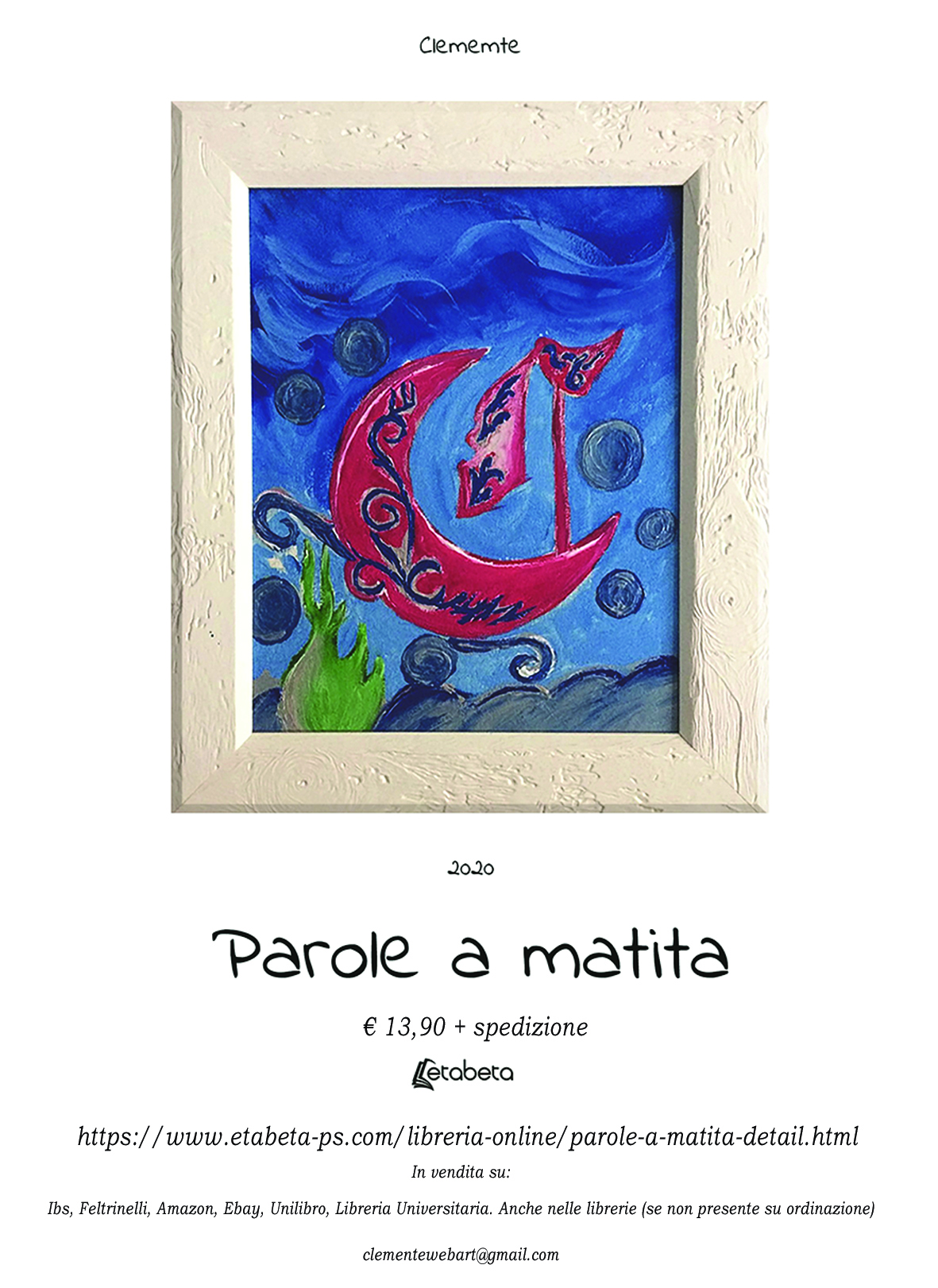 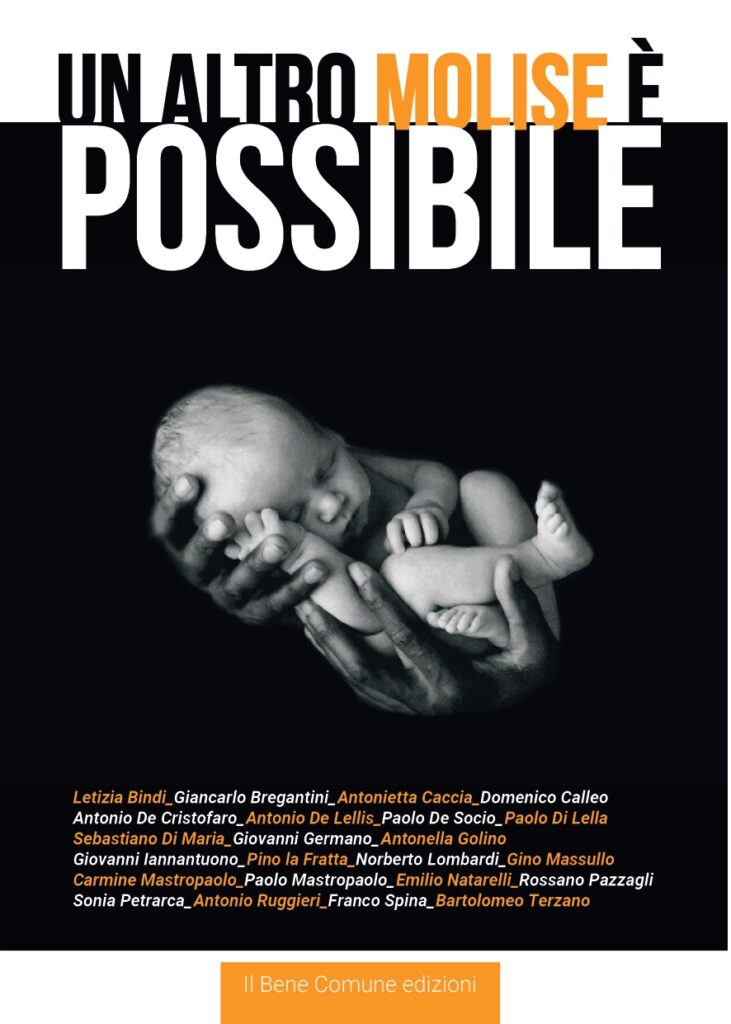 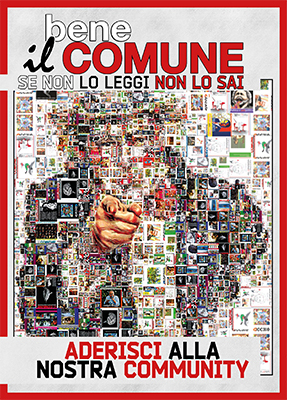